By Sofia Monsalve, Secretary-General, FIAN International: As governments seek an agreement on a global plan to halt the rapid loss of the world’s biodiversity, indigenous peoples’, smallholder farmers’, other agroecological communities’ rights are being s

For the past few years, governments have been negotiating a new Global Biodiversity Framework under the auspices of the United Nations Convention on Biological Diversity. But very little progress was made at the most recent round of talks in June, and though there is a global consensus on the urgent need to act, the current debate is based on two dangerously mistaken premises. 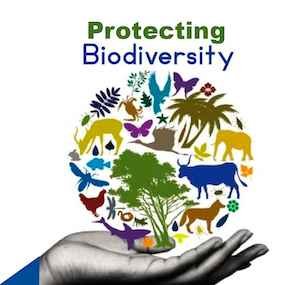